Whilst at St Denis, now a suburb of Paris but once a town in its own right, I had a private tour of the magnificent Stade de France, built to host the FIFA World Cup in 1998. (France beat Brazil 3-0 in the final). It is a thing of beauty. The separtely supported roof weighs more than the Eiffel tower.

1. When the French won the World Cup, the team's communal bath was filled with champagne.

2. There is a prison within the stadium for holding rowdy fans.

3. Beyonce required both team dressing rooms for her wardrobe during a concert.

4. Madonna refused to perform unless all the blue, bleu as the French say, carpets and paintwork were changed to pink. (They were).

5. President Sarkozy got stuck in the lift beacuse he was too small to reach the emergency button (an apocryphal tale, I suspect).

The stadium is certainly worth a visit. 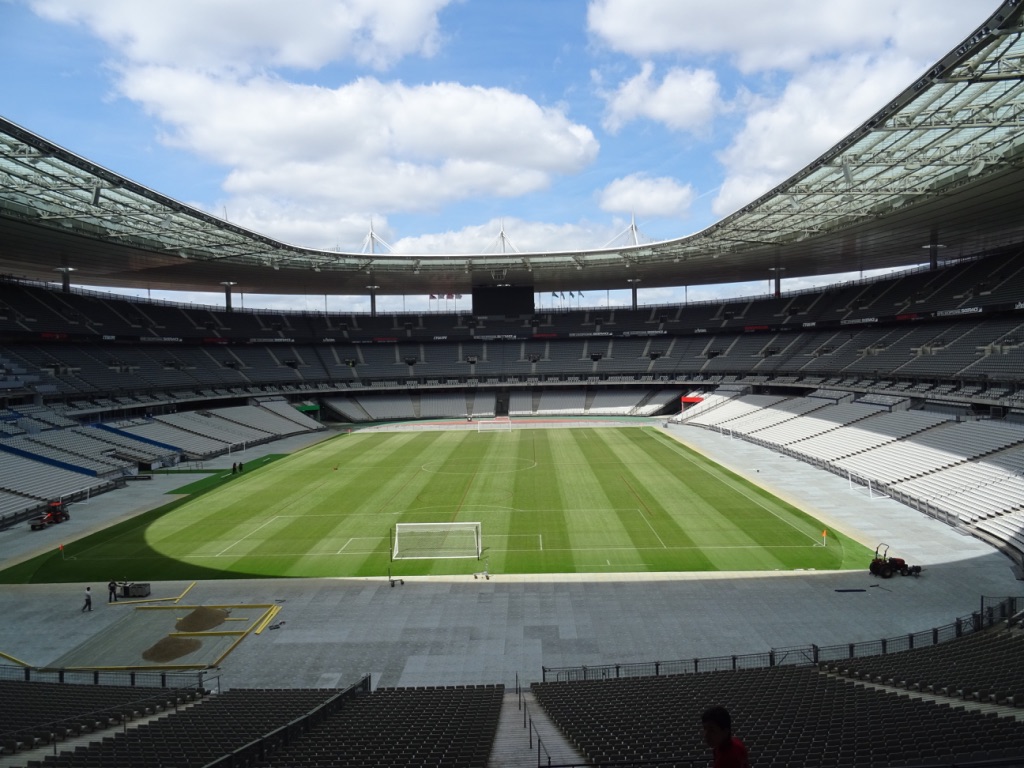 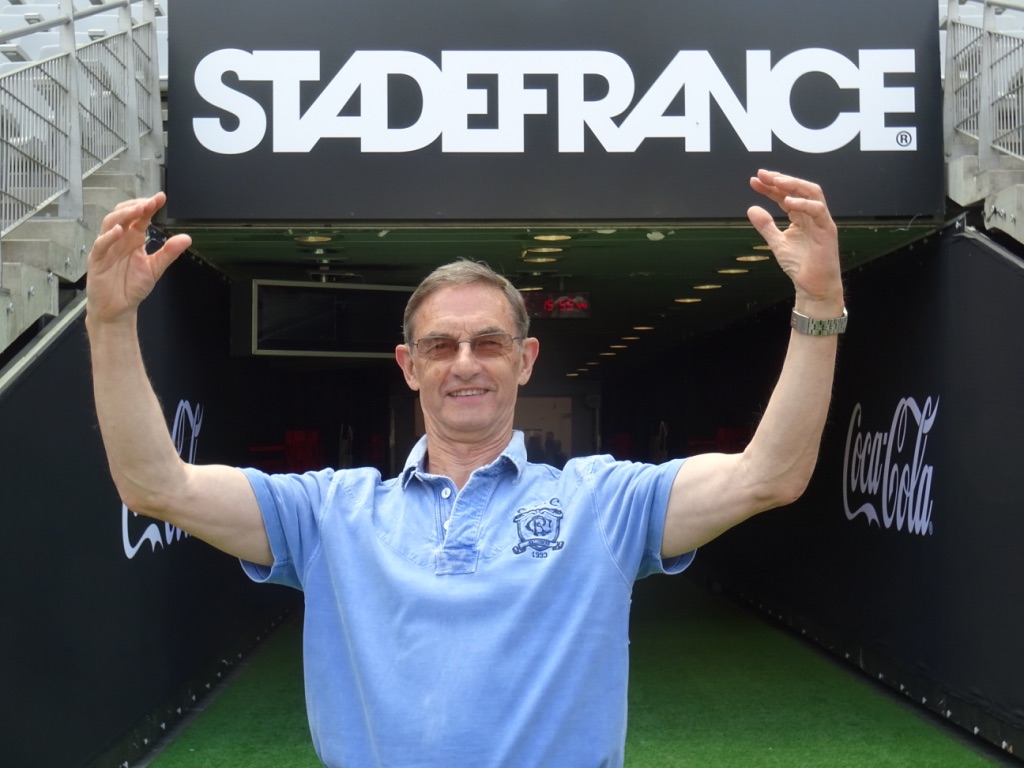