Whilst visiting the Stade de France, I also visited the magnificent Basilique de St Denis, the patron saint of Paris, on the outskirts of the city. St Denis is now a downmarket suburb but was once a town in its own right with huge historical significance for it is here that all but two of the French kings are entombed. Of the two missing kings, one died in Spain and the other, Philip 1, is buried in the Benedictine abbey of St Benoit-sur-Loire.

Philip 1 chose not to be entombed in St Denis alongside the other kings because he had repudiated his queen, another Berthe, and taken up with another man's wife, for which misdemeanours he was excommunicated by the Pope. Philip therefore considered himself unworthy of being entombed beside his fellow kings and asked to be entombed beside Saint Benedict (Benoit) as he knew that the good saint would forgive him his sins.

There is a lesson here for HRH Prince Charles who has also divorced his queen-to-be, Princess Diana, and taken up with another man's wife, Camilla. As Charles is not a Catholic, the Pope cannot excommunicate him for this but when his time comes, there may be a question to answer over his entombment. He may have to be sent to Coventry - the Cathedral of course.

In terms of tourist value, the Basilique de St Denis is virtually off the radar but it should be up there with Notre Dame, Versaille and the Eiffel Tower as a top four must-visit attraction. Apart from the tombs, the stained glass windows are breathtaking - and there are no queues.

Photos top down: Rose window; tombs of French kings (some of); tomb of Louis 16th and Marie Antoinette; tomb of Philip 1 in the abbey of St Benoit-sur-Loire (on the right) 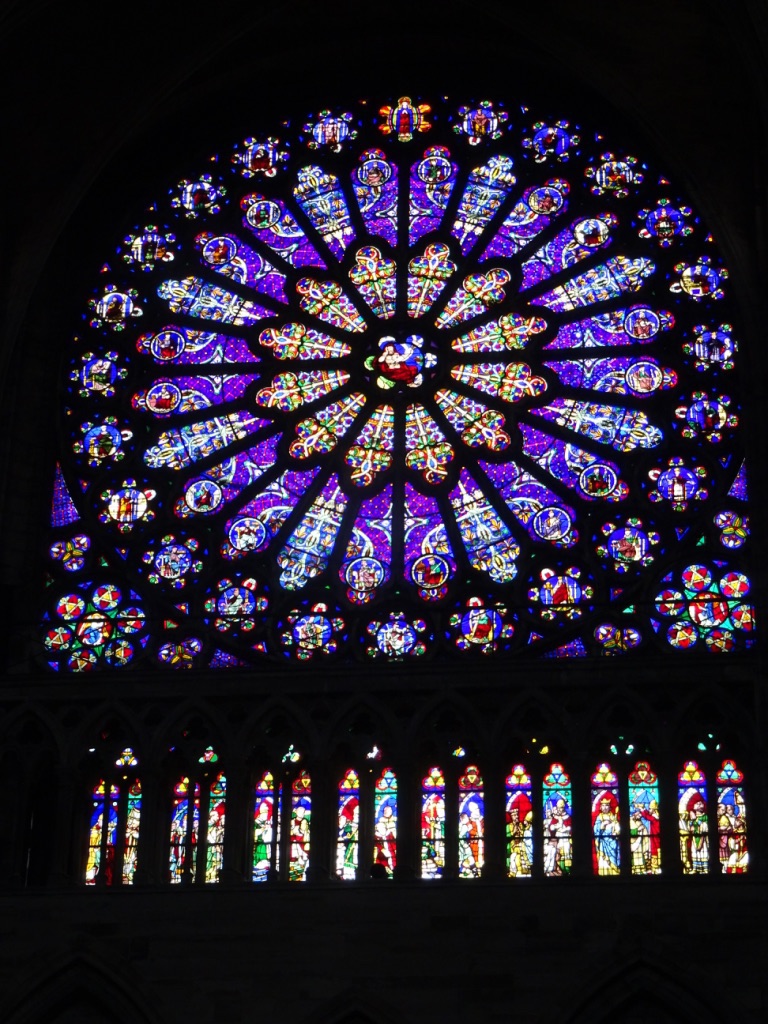 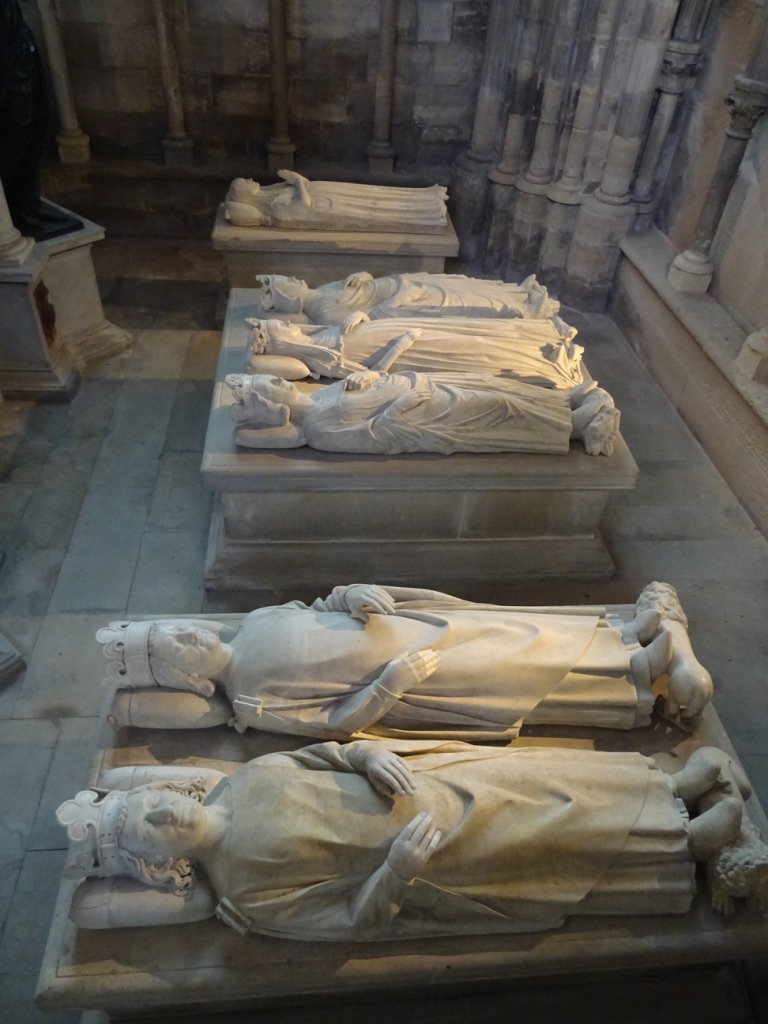 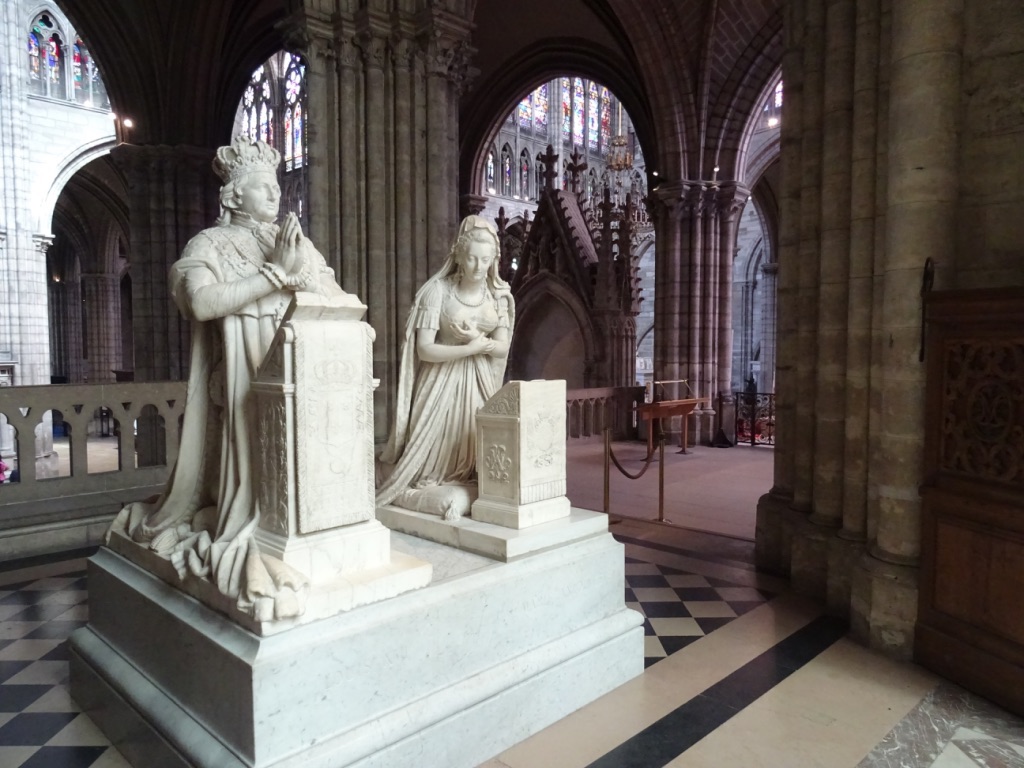 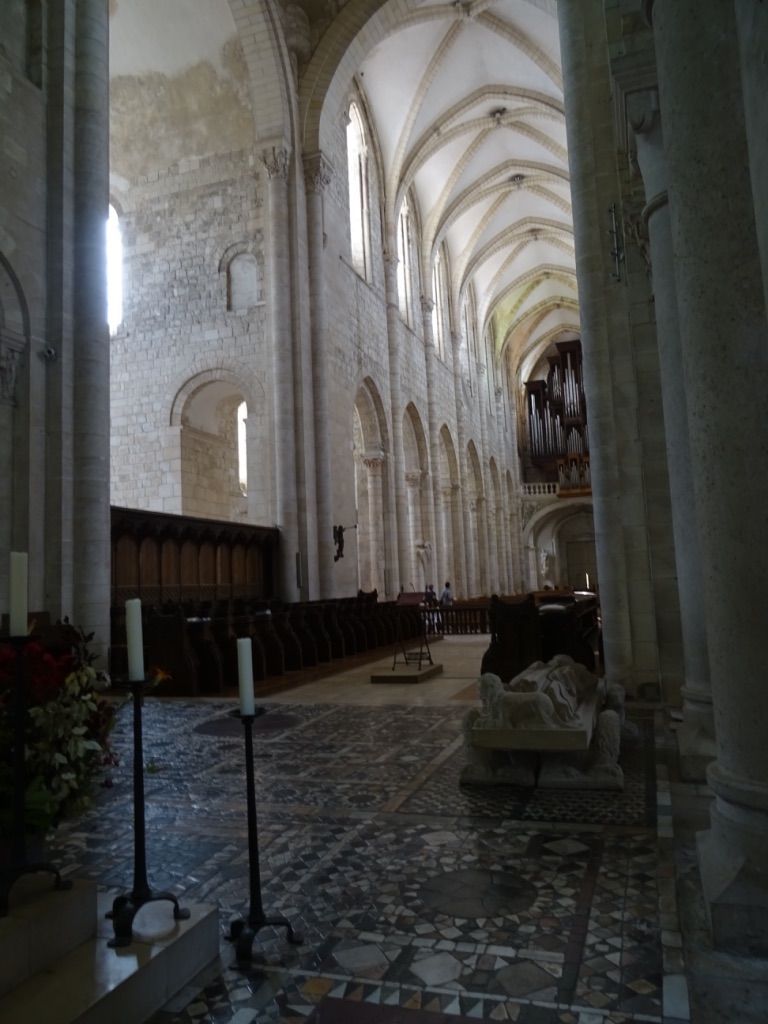